Trip To Qijiang 1: Drive From Chongqing

A couple of days after the tour was over, I left Beijing again and headed for the city of Qijiang, which is really a suburb of Chongqing, in south-central China. This was my first time ever in southern China. I'd been invited there via a colleague of Hailu's named Lida Xing. Lida's a great guy -- very eager and very quick; he's already authored almost two dozen for-the-public books on paleontology, and a new one that is a biography of Yang Zhongjian (C.C. Young). He's applied to get his doctorate at the University of Alberta with famous paleontologist Phil Currie, and we all hope he gets there! Great things will come from this man in the future... Lida had been contacted a few years ago by Mr. Wang of the city of Qijiang to work on a dinosaur track site just outside the city, and Lida invited me to come see the site in preparation to do more work on it later. I had absolutely no idea what to expect when going...but I don't think I could have predicted the adventure I had!
Read More 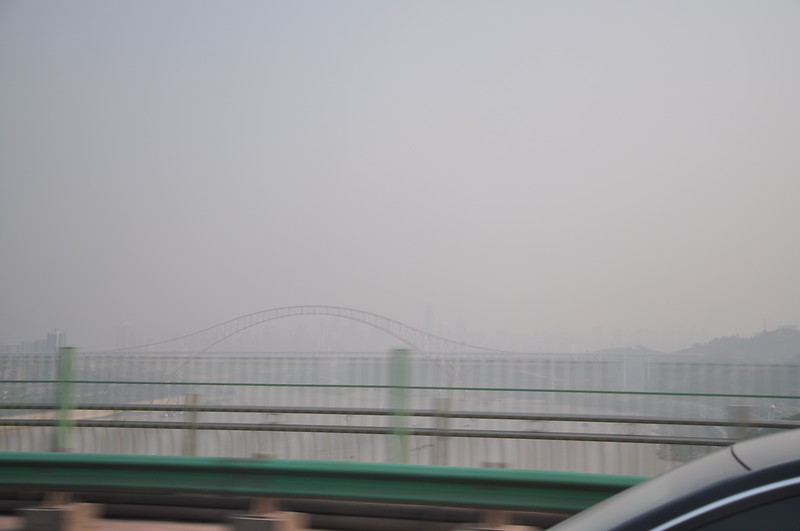