On to the big adventure! Lida and I arrived in Qijiang in time for dinner and a good night's sleep before heading to the track site the next morning. Despite now having some sense of the local climate and physiography, I was wholly unable to anticipate what the tracksite would be like...or, more specifically, what was entailed in getting to the track site! I think I have been spoiled by relatively easy-to-access sites, like the St. George Dinosaur Discovery Site at Johnson Farm, the Warner Valley tracksite, Dinosaur Ridge, and the Copper Ridge track site. So I thought that there was probably some bedding plane exposed, probably at some angle, on one of the hillsides, and we'd either drive right up to it or close enough for a short walk. I will not make that mistake again...!
Read More 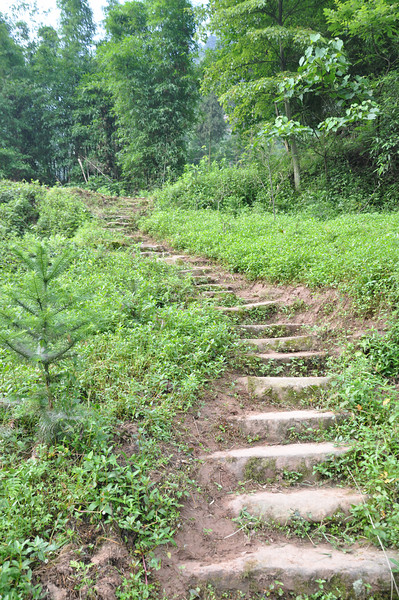 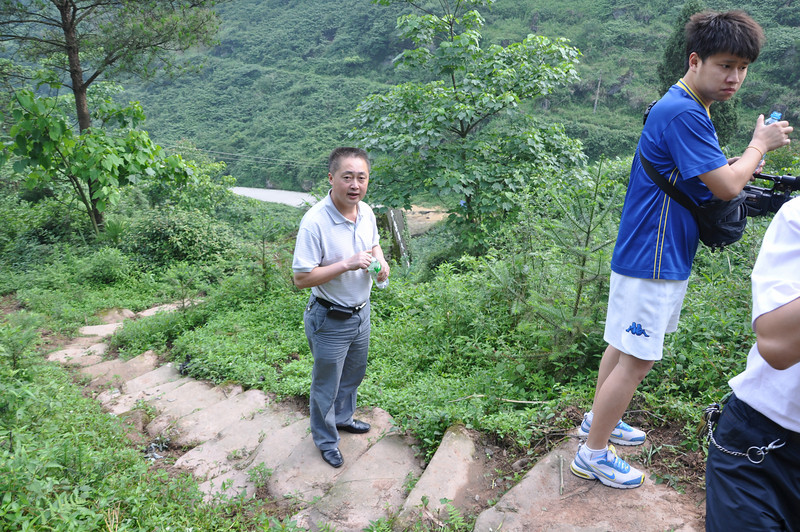 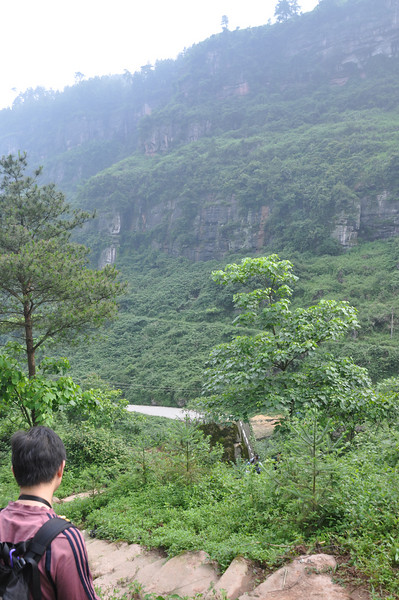 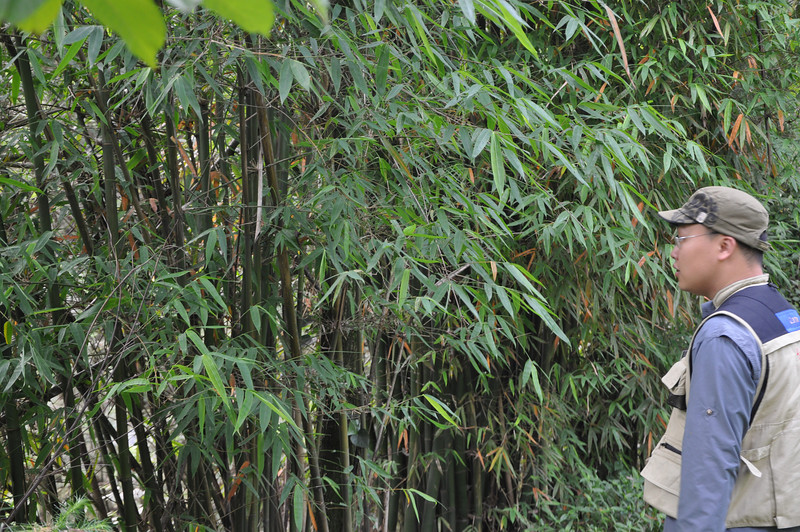 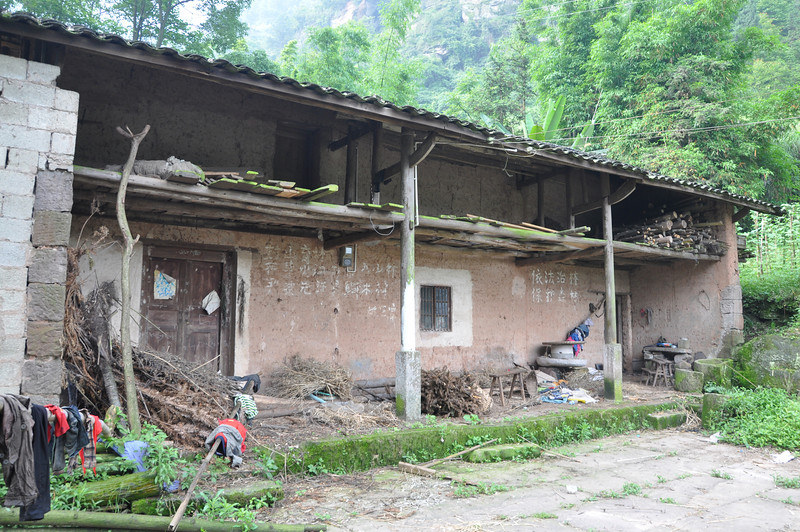