After Zhoukoudian, we were off to the Beijing Museum of Natural History. Along with the IVPP and the Geological Museum of China, this is one of the Big Three natural history museums with fossil exhibits in Beijing, and the only one I hadn't been to previously.
Read More 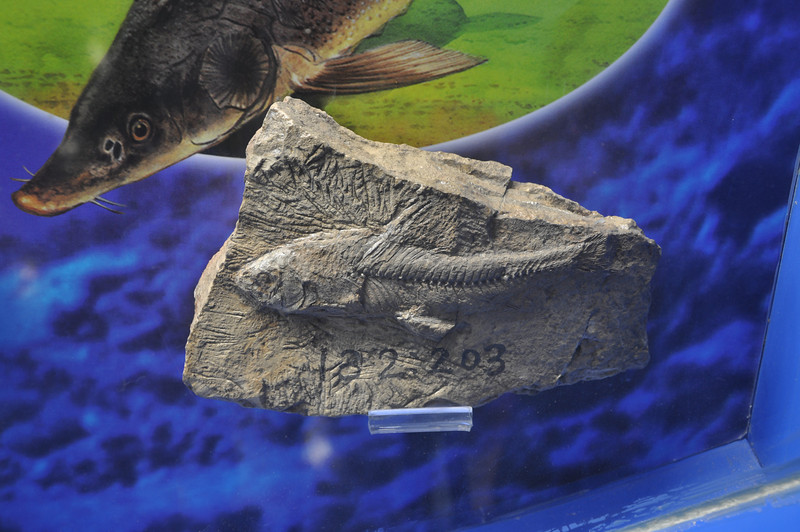 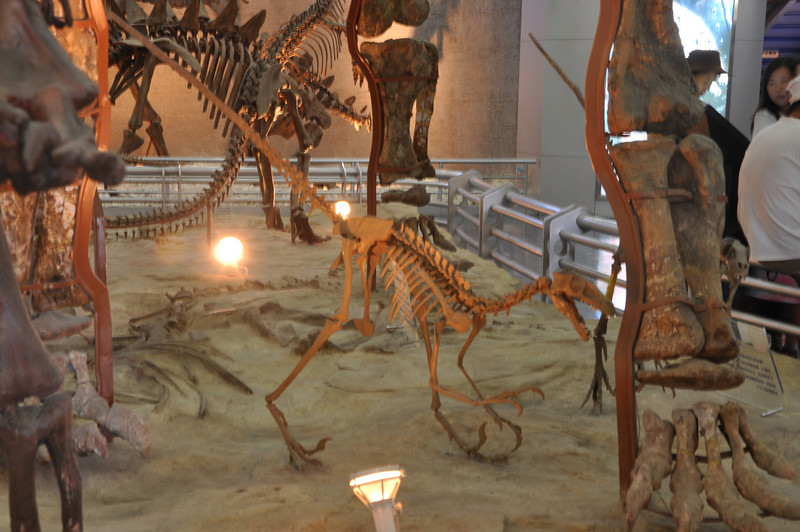